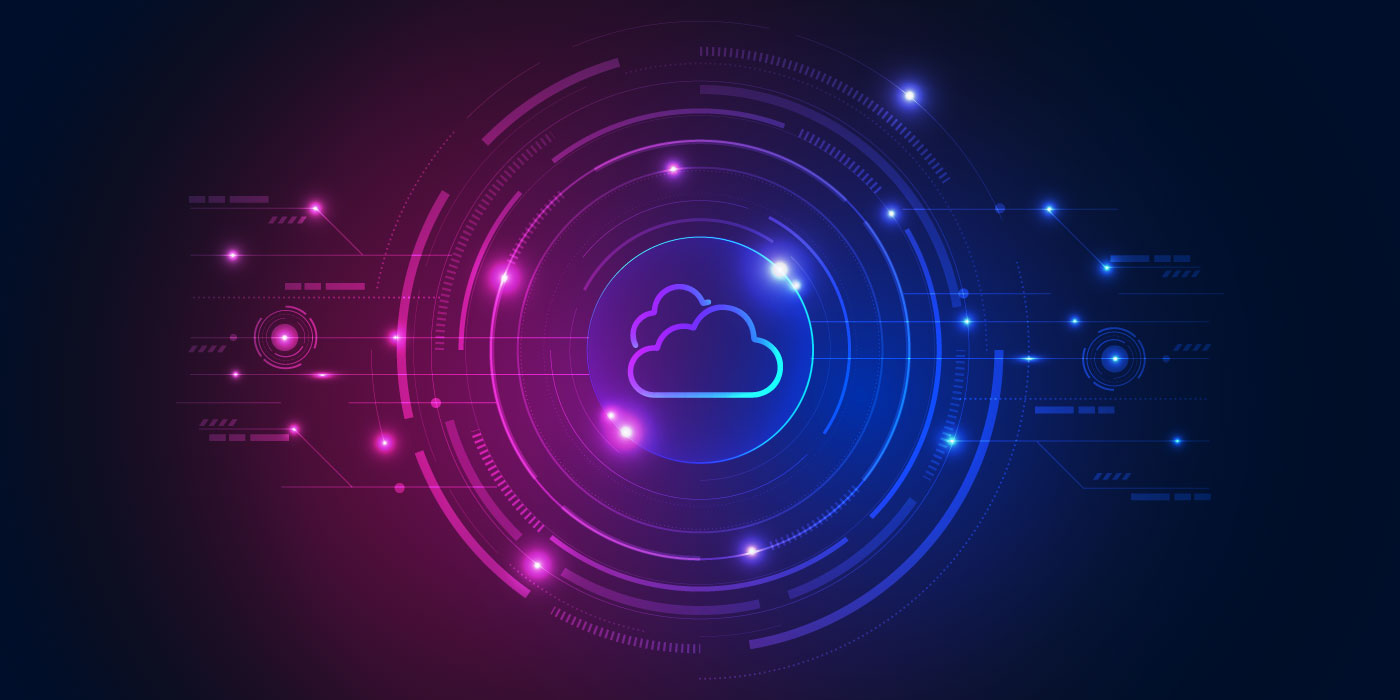 How Does a Cloud Based Phone System Work?

It’s a common reoccurrence for modern technologies to move over the the cloud. Things like computing, emails and storage have all set a precedent by moving to the cloud, and phone systems are no exception to this trend.

But what actually is a cloud phone system and how does it work? Well let's find out.

What is a cloud phone system?

First of all, let's discover what a cloud phone system actually is—and then we can find out how it works.

Cloud phone systems are often called something different, such as:

But these are all essentially the same thing, and they all use the cloud to provide your businesses voice connectivity.

A cloud phone system takes your old, physical on-premise telephone system, and puts it in the cloud. This means that you don’t need a physical piece of hardware sat in your office controlling your calls.

Back in the old days (in technology terms, we’re talking early 2000s), you needed a hefty bit of kit sat somewhere in your premises that distributed calls between extensions and users. This bit of kit often needed repairing and maintaining and was costly expense to any business.

However, with the invention of cloud computing, it became clear that this on-premise hardware was both outdated and clunky, and a more modern solution was required.

The use case was proved, and many business found that cloud phone systems were scalable and versatile than their on-premise counterpart.

How does a cloud phone system work?

Now I’ve waffled on about what a cloud telephone system is, it’s time to explore how they work. First, we’ll go through how they work from a layman’s perspective, and then we’ll go into a bit more depth.

First, I’ll explain the journey of a phone call through a cloud phone system.

When you make a voice call, your voice is transmitted from your handset, either via WiFi or cables to your router. From here, the voice signal travels through the internet, to your cloud phone system (which is often based in a data centre somewhere).

Once your voice signal is in the cloud phone system, it is processed and then send back over the internet to the PSTN (public switched telephone network) which connects your call to the outside world.

As you can see, the actual journey of the voice signal isn’t long or complicated. In fact, it’s quite a simple process, and it normally takes only a few milliseconds for your call to connect.

Using the cloud for your communications means that you don’t have the expense of the upkeep of your own telephone system.

Often telephone systems are seen as big, scary, complex, expensive and unreliable pieces of equipment that businesses just have to ‘deal’ with. But this is certainly not the case for a cloud phone system.

Now we’ve explained it in its most stripped back form, we’re going to do a deeper dive into how it works. Be aware, there is going to be a few acronyms in this upcoming bit…

So, let’s get a bit more technical.

Most on-premise phone systems use a technology called circuit switching. Circuit switching requires a physical connection between both devices. This connection comes from the UK’s PSTN (public switched telephone network).

I hope you’re following so far?

The PSTN uses a protocol called ISDN. ISDN stands for integrated services digital network. ISDN has long been the primary method for telephony in the UK. Typically, businesses need multiple ISDN lines from their premises. Each of these lines ‘carry’ one voice call at once.

However, a cloud phone system uses a technology called VoIP (which stands for voice over internet protocol). VoIP uses packet switching rather than circuit switching to make and receive voice calls.

Instead of using telephone lines, VoIP uses SIP trunks (SIP stands for session initiation protocol). SIP trunks sit on top of your broadband line and create ‘virtual’ telephone lines, rather than the physical ones that come with the aforementioned ISDN and circuit switching.

This means that businesses can have multiple virtual lines (SIP Trunks) without paying for multiple physical telephone lines. It is these SIP trunks that carry your calls to your cloud phone system.

I have tried to make the diagram as simple as possible, just to illustrate the difference between an on-premise phone system and a cloud phone system.

It is important to understand that while there are some technical differences, most business don’t really see a big difference between a cloud phone system and an on-premise system. All they see is a cost reduction when they remove their clunky bit of hardware in their office and replace it with the cloud.

Whats the difference between cloud and on premise phone systems?

While on premise and cloud phone systems are similar in some ways, they do have some clear differences.

Many people assume that because the cloud phone system isn’t in their office, it’s slow and has a poor feature set. This is not the case.

As you can imagine, when you put the two side-by-side there is one clear winner. The cloud phone system, with its modern technology, better features and higher quality voice knocks the old on-premise system out of the park.

What are the benefits of a cloud phone system?

As you can imagine, with any new technology there is a whole host of benefits—and cloud phone systems are no exception. They come with some great benefits, of which we I will list a few now:

And that’s just a few. Cloud phone systems really are the future of telephony. The beauty of them is that they’re considerably cheaper than the on-premise alternative. For a long time the cost of telephony has been a burden to businesses.

When businesses move to the cloud, they obliterate these costs. In fact, it is estimated that businesses could save up to 70% when they switch to a cloud phone system.

Another great benefit is that a cloud phone system gets your business is ready for the ISDN switch off.

In 2025, the UK’s ISDN network is being switched off. This means that outdated on-premise telephone systems will not work as they should. This move is set to push the UK towards unified ‘digital Britain’.

While there is still plenty of time, it is something to consider when upgrading your telephone system.

Should I get a cloud phone system?

Shop around, look at your options, but defiantly consider going to the cloud. It’s so much better than an on-premise phone system. If you’re thinking about upgrading, give us a call for some honest, no-sales advice. 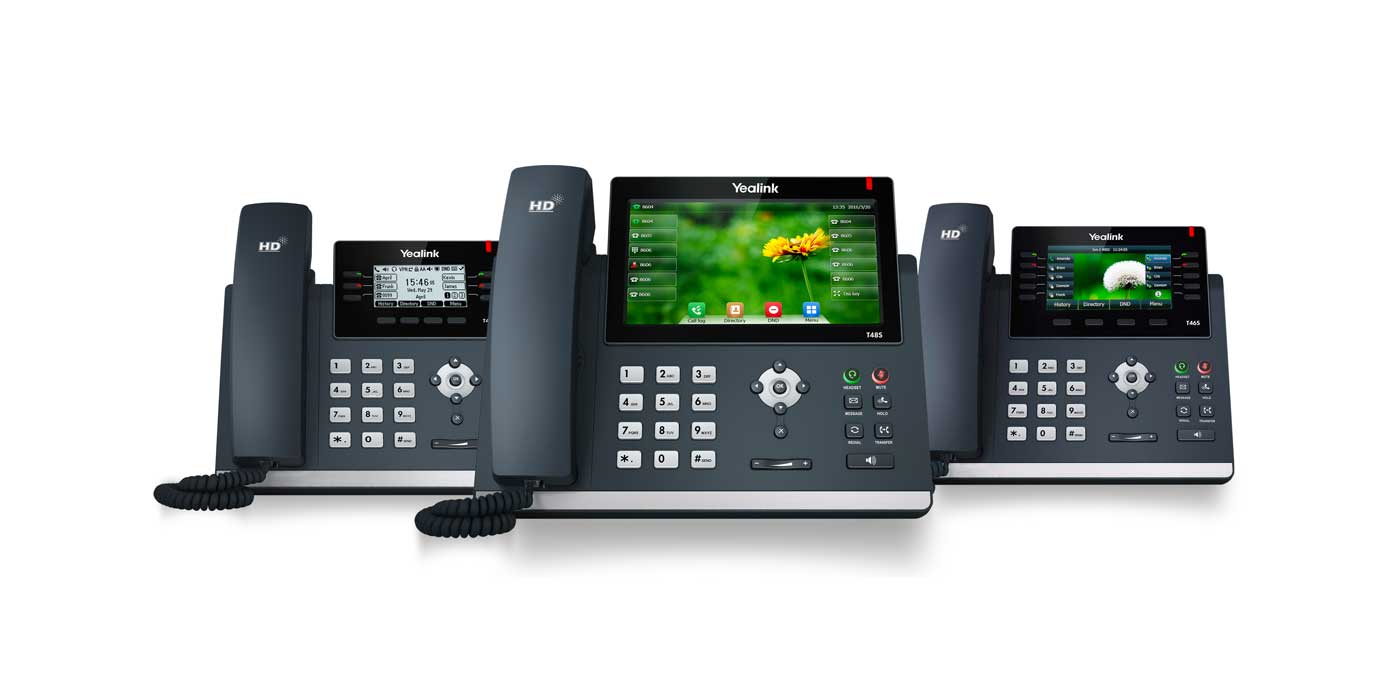 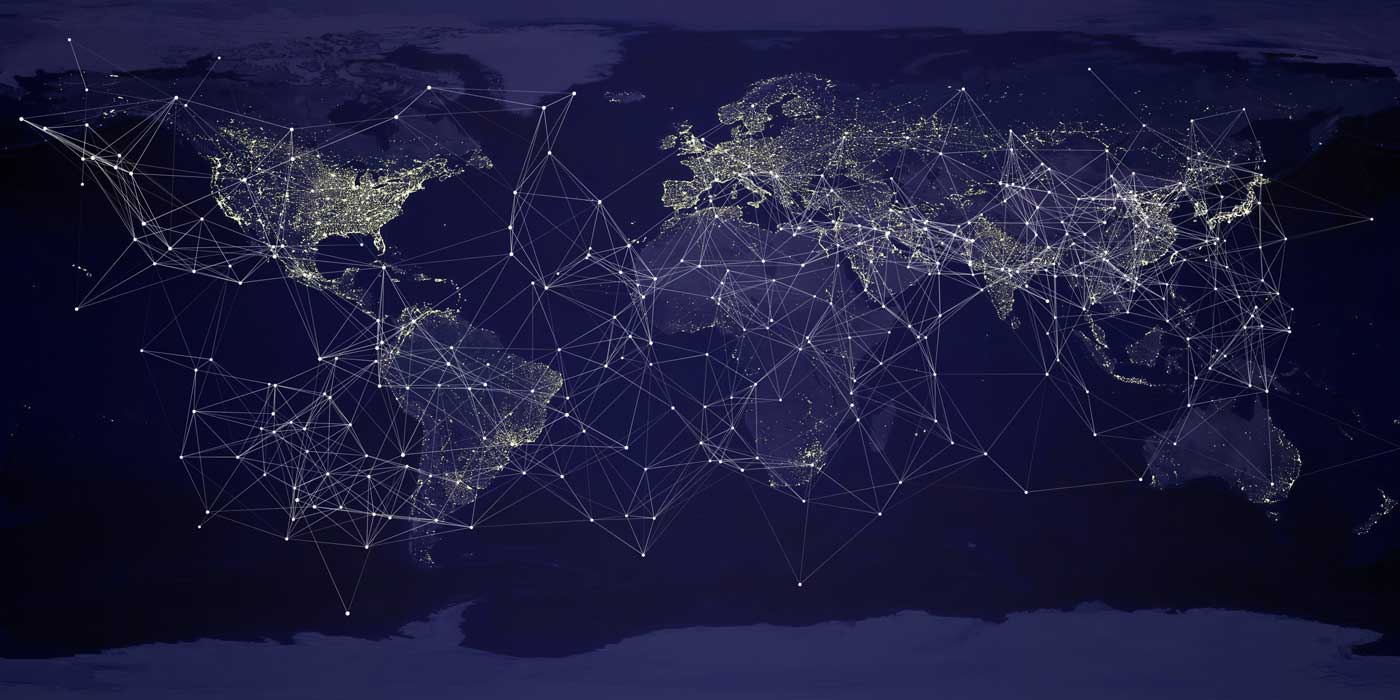 Blog post:
Why Would Someone use a VoIP Phone?
› 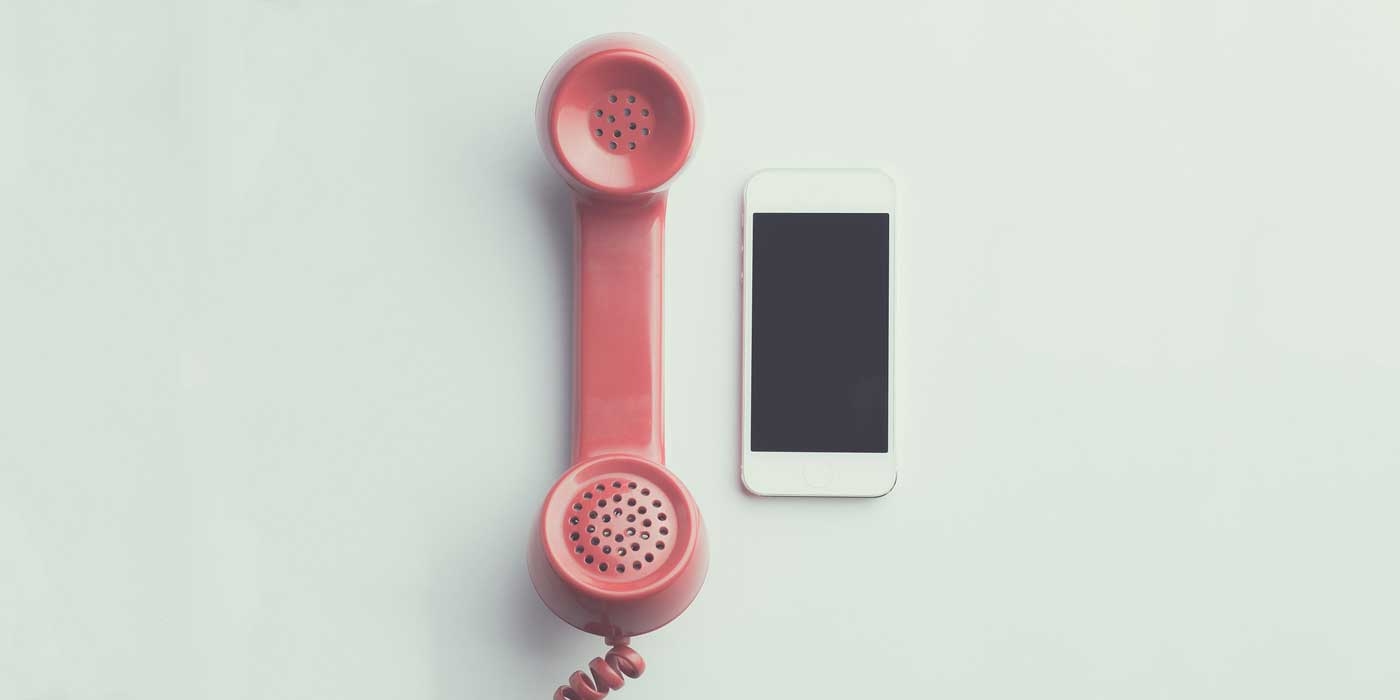