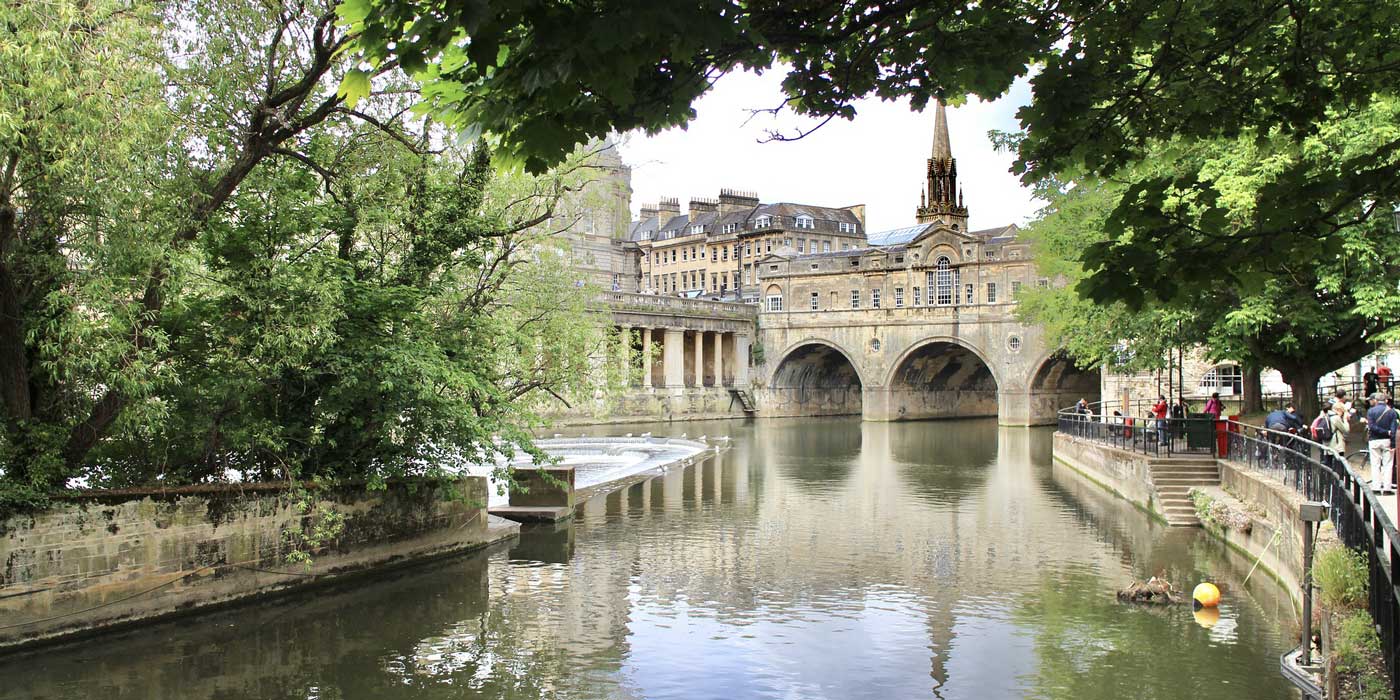 As the UK’s largest mobile networks are rolling out their 5G connectivity across the UK, many consumers and businesses are wondering when 5G will be implemented in Somerset and the South West.

The four main providers that are rolling out 5G are Three, EE, Vodafone and O2. Some of these providers already have 5G coverage around Somerset and the South West.

There are already some areas in the South West that have 5G coverage, for example, Bristol & Cardiff. These areas were among the first in the UK to get a 5G connection.

The map below shows the planned 5G coverage across the South West, including Somerset, Devon, Dorset, Gloucestershire, South Wales and Cornwall.

As you can see, we’ve split the coverage into three categories: current coverage, confirmed coverage and expected coverage. We worked out the expected coverage by looking at population. The networks are rolling out 5G to the most populous areas first—hence why both Bristol and Cardiff already have coverage.

Based on this, we estimate that the next few cities to receive coverage will be Exeter, Plymouth and Salisbury. We also think that smaller towns that attract high tourist numbers (such as St Ives & Torquay) will be on the list.

Other, larger towns will then likely be the next target, with Taunton, Yeovil, Cheltenham and Newport topping the list in the South West.

It’s worth noting that these are just estimates, and the only official announcements of 5G coverage in the South West are Bournemouth and Gloucester.

Here is a further breakdown of the 5G coverage in the South West:

What is the current 5G coverage like in the South West?

The current 5G coverage in the South West is pretty good. It offers much higher speeds than 4G and uses millimetre wave technology to provide higher bandwidth when you’re in line-of-sight of a 5G cell tower.

Theoretical download speed peaks at 10Gbps, but realistic real-world speeds are lower (often hovering around the 400Mbps mark). These speeds provide better, faster browsing, streaming and VoIP for everyone connected to them.

How can 5G help businesses in the South West?

5G brings the South West closer together than ever before. It provides both consumers and businesses with high speed cellular connectivity. Applications such as video conferencing, VoIP telephone systems and real-time IoT connectivity becomes even more reliable, and even faster.

5G Is set to provide the UK with a super-fast network of cellular data, capable of high traffic and millions of connections. It may even be the new replacement for fixed line broadband. 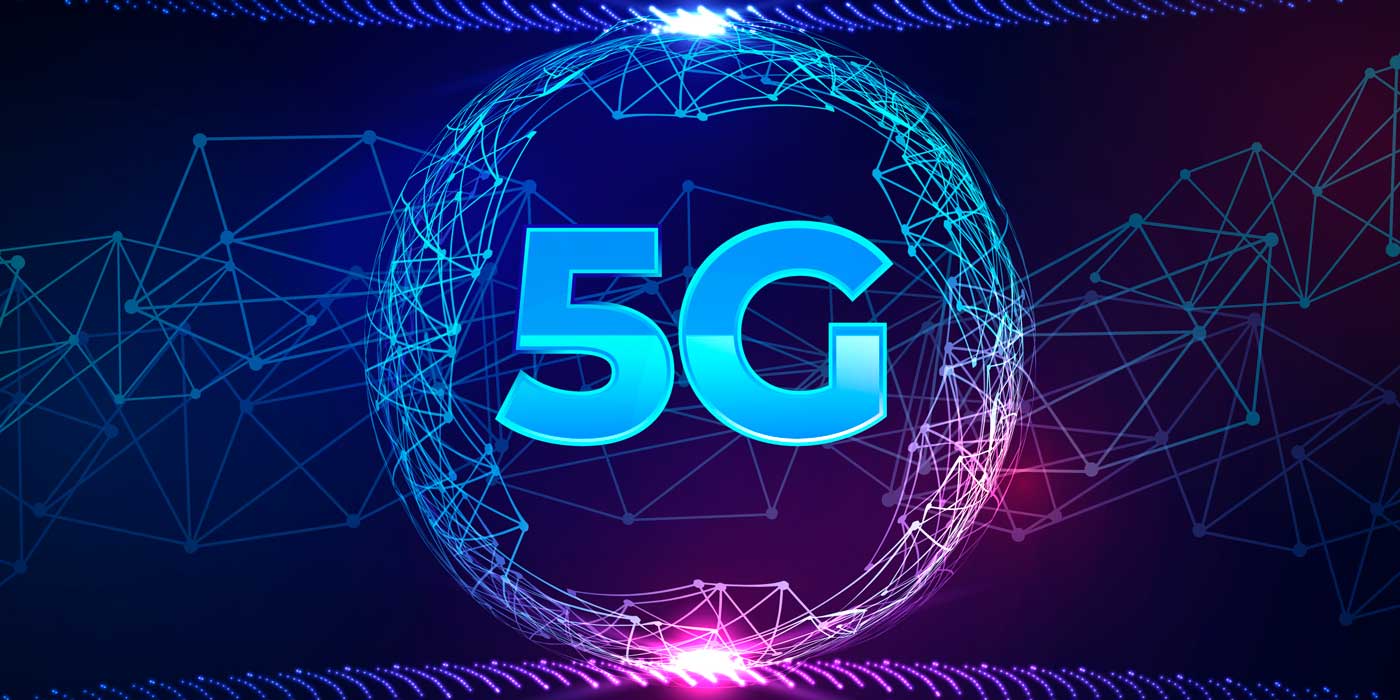 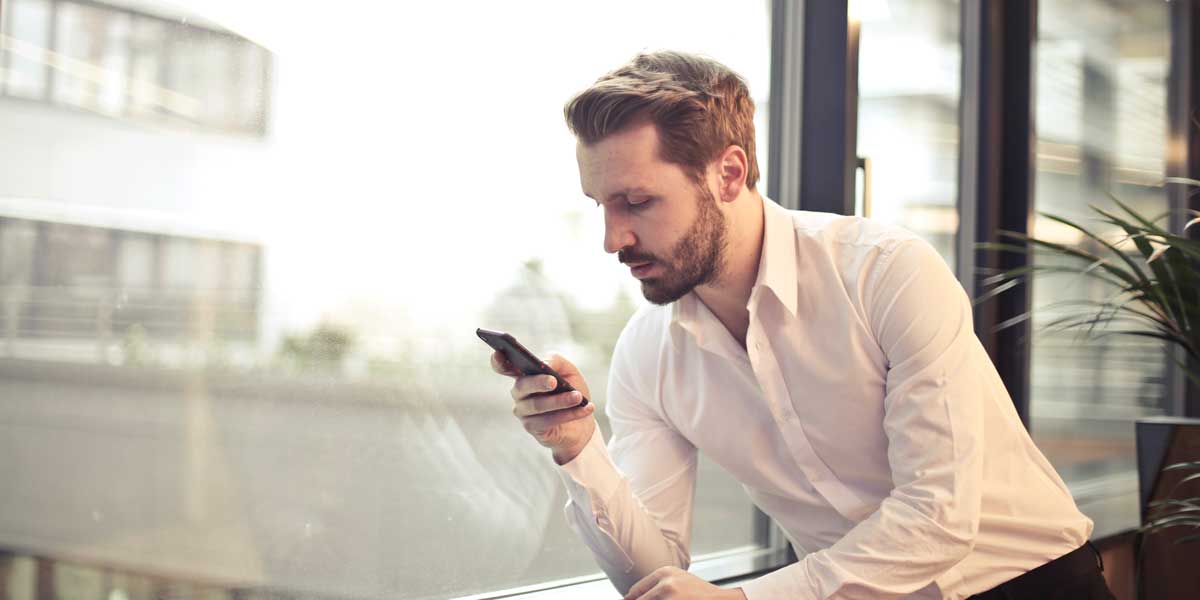 Blog post:
What are the benefits of 4G WiFi?
› 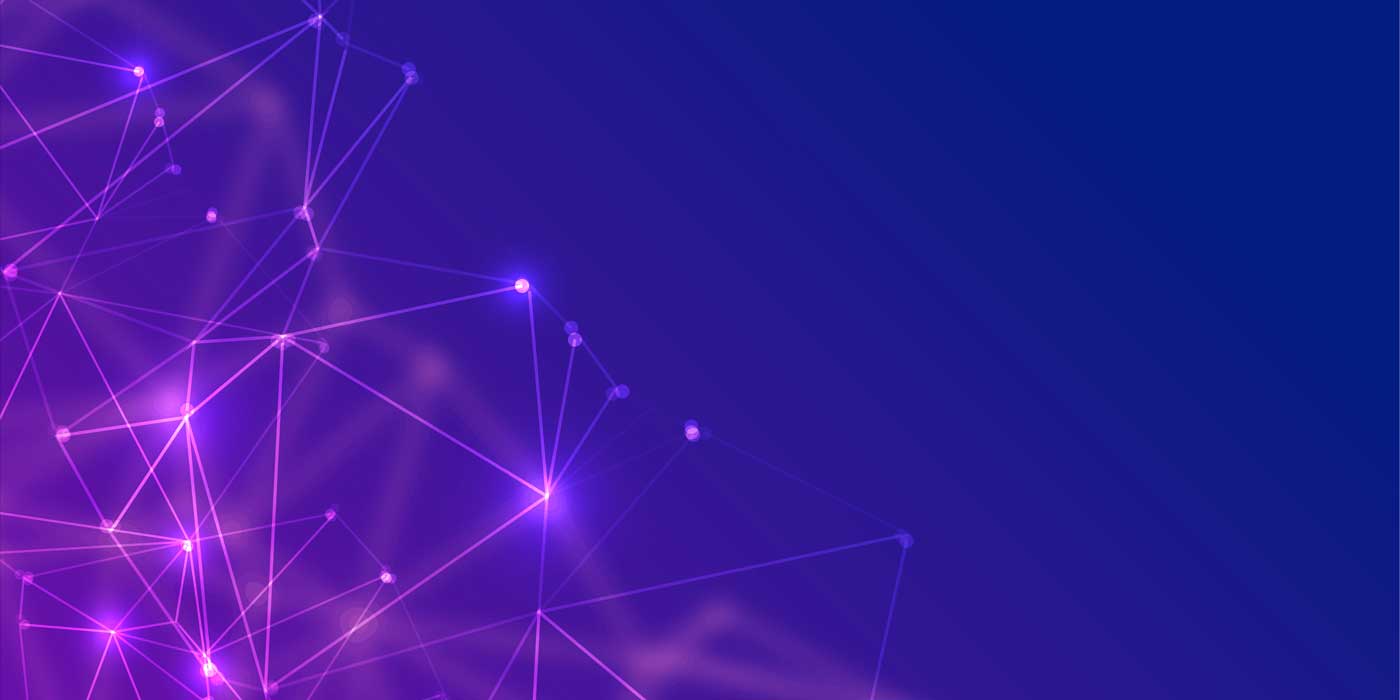